Check it out on: 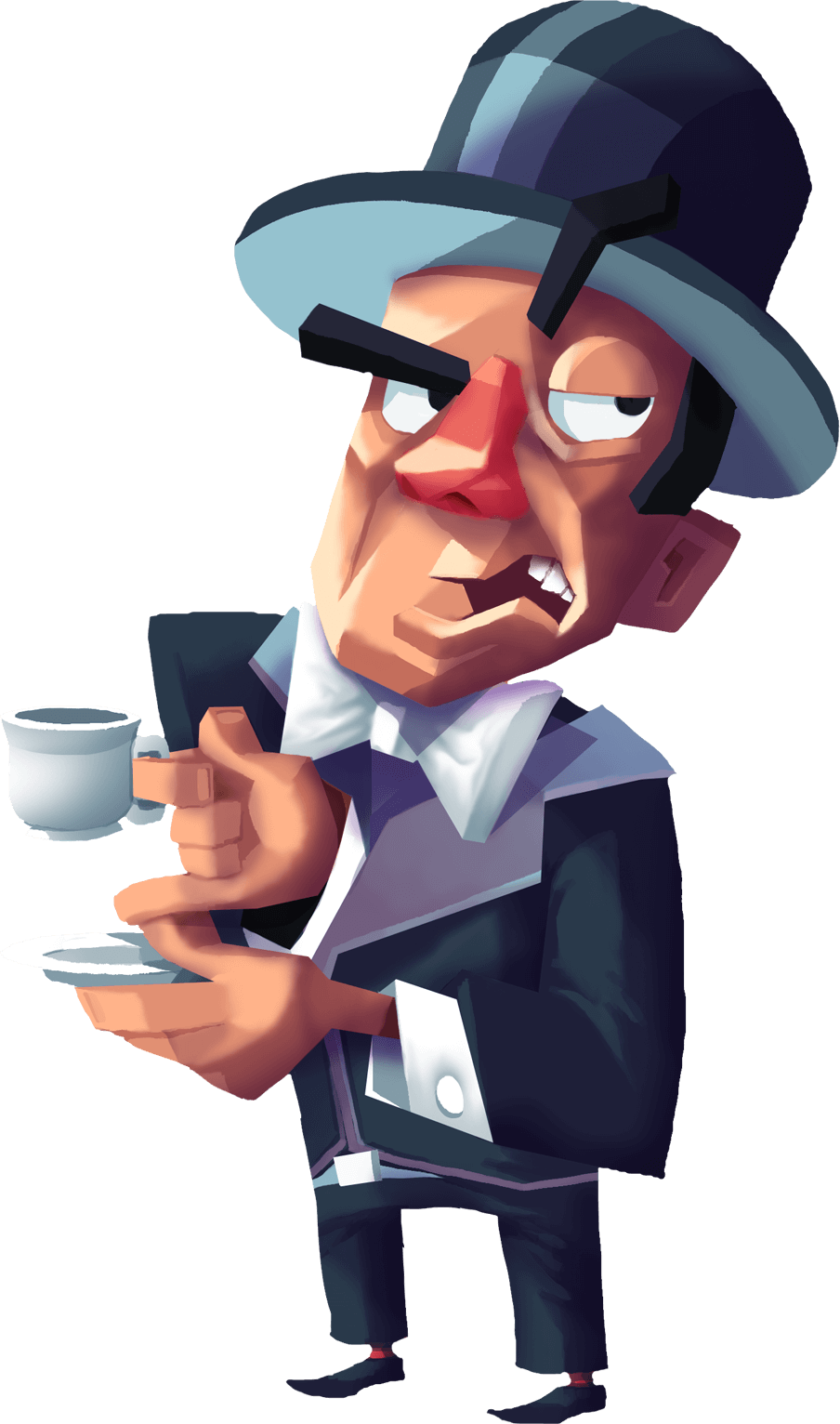 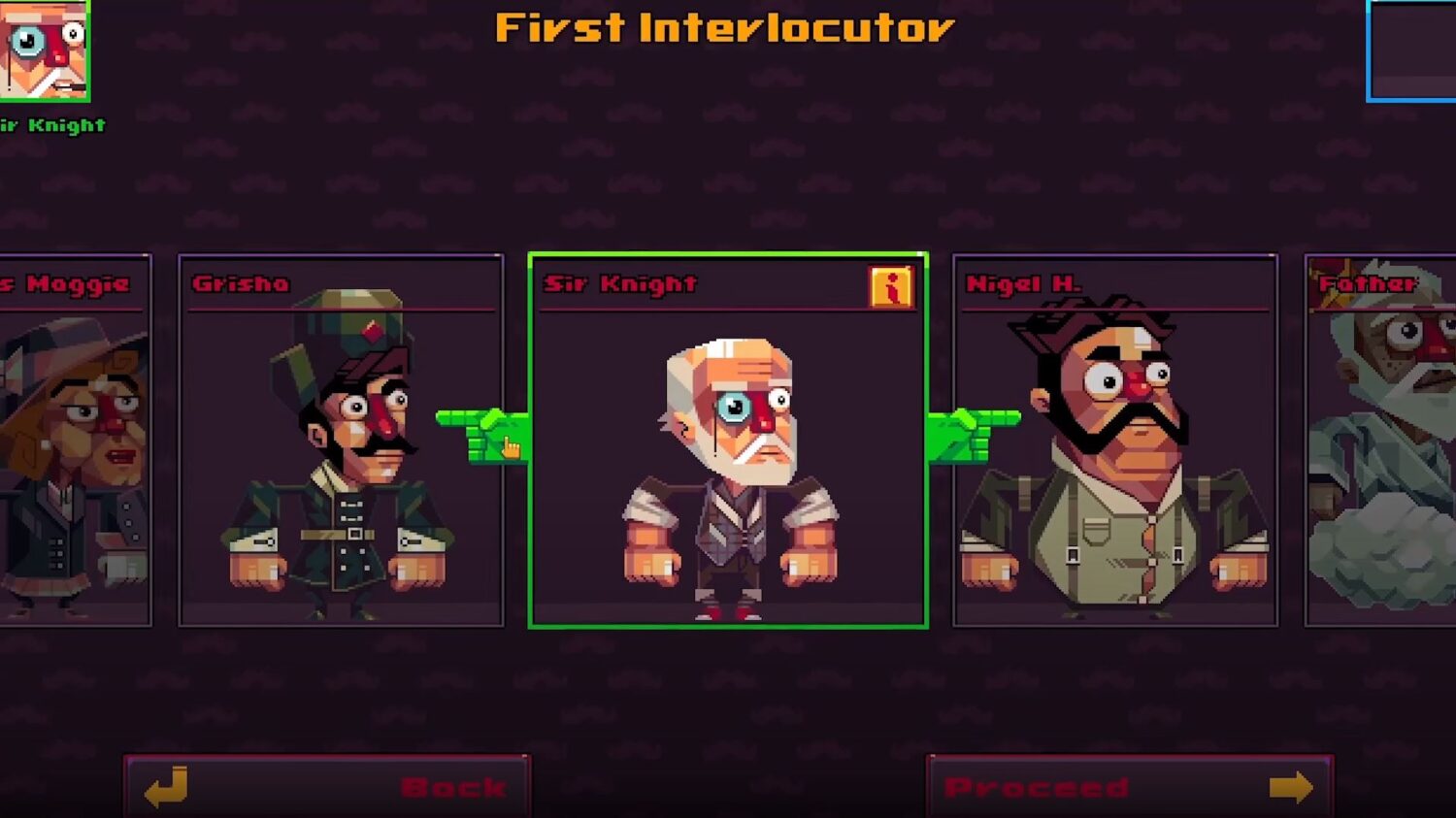 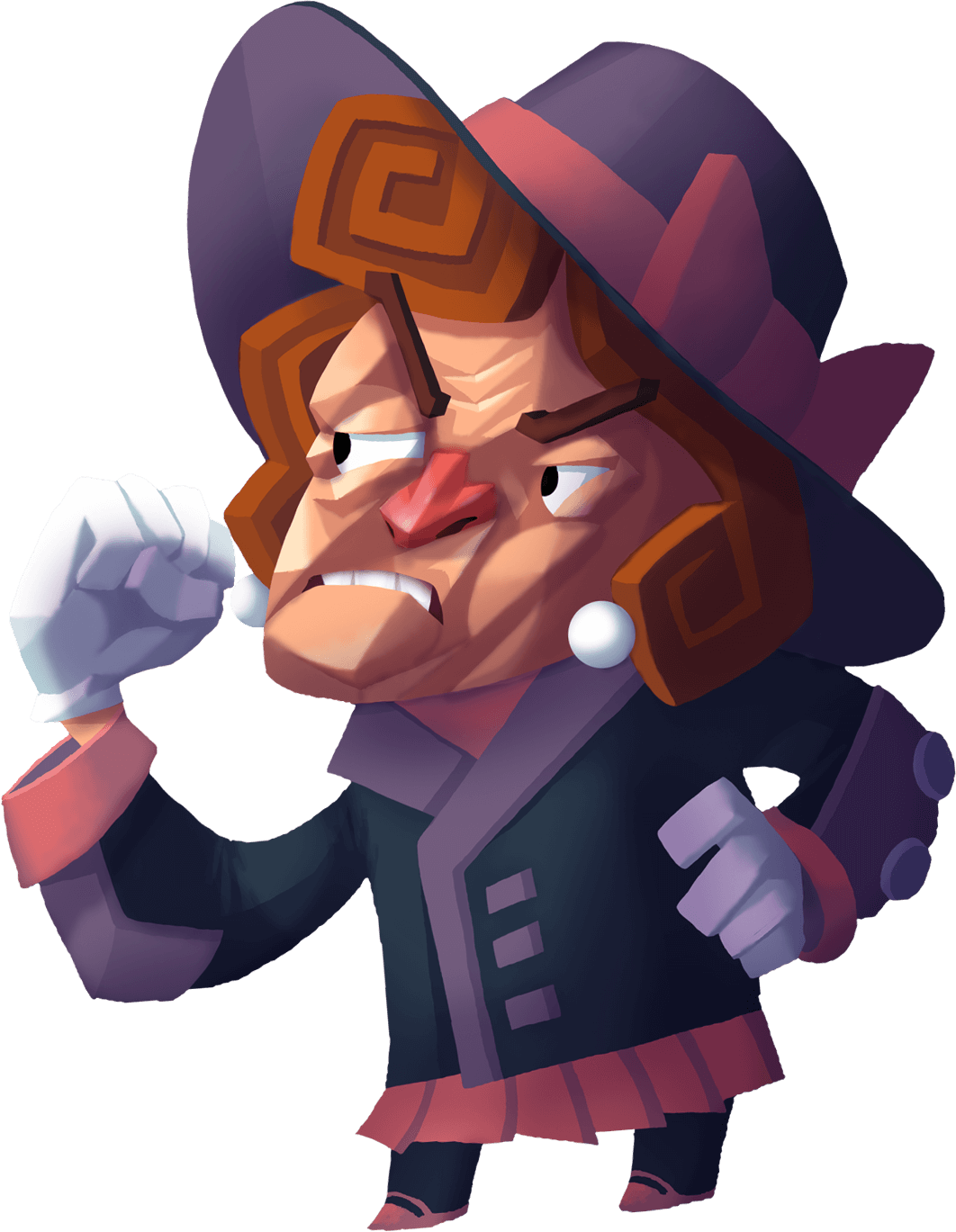 “Hours of slanderous and humorous enjoyment await players in this simple to play argument battler.” 9/10 – TechRaptor

This is the game that parts lovers, destroys families and turns friends into enemies! Do you want a proof? I have more than one! You can spread affront to everyone in the world that has Internet access or – if you’re not the most sociable – you can sit alone and play with yourself. *Nudge nudge*

So, don’t let the parrot die for nothing and tell that grumpy old lady that her husband donated organs for a strange woman lying in a pond and her sister poses nude for some dog. Then meet a retired hipster who admires pictures of a grunting sow, and a fake Russian who borrowed a dead body to put his teacup and crumpets on. It’s the only game that lets you know what’s The Meaning of Life – and that’s scientifically proven!

The game’s first version was created during a 42h game jam, finishing second and grabbing the audience award. Check out Oh…Sir! Prototype on Steam! 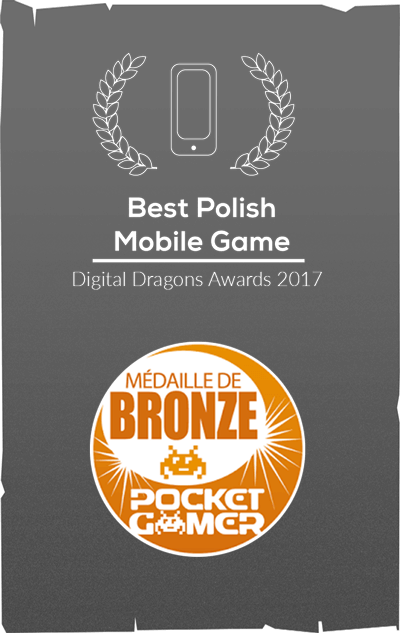